Holy Toledo Batman, it’s MONDAY!  I lost a day somewhere this weekend, I could have sworn it was Sunday when I woke up this morning.  Does that ever happen to you?  Don’t you hate it when it does?!?!  On Friday, in my July Recap post, I mentioned that I had a new series starting, and that I would tell you more about it today.  This year was a bad year in our province for forest fires.  Many people found themselves either under evacuation notices or evacuated from their homes as the fires grew.  It was a good reminder that some thought and planning need to go into being prepared for an emergency.  It’s a topic I think about often, but I haven’t really written about it yet, but Emergency Preparedness is something we should all take some time to plan for. 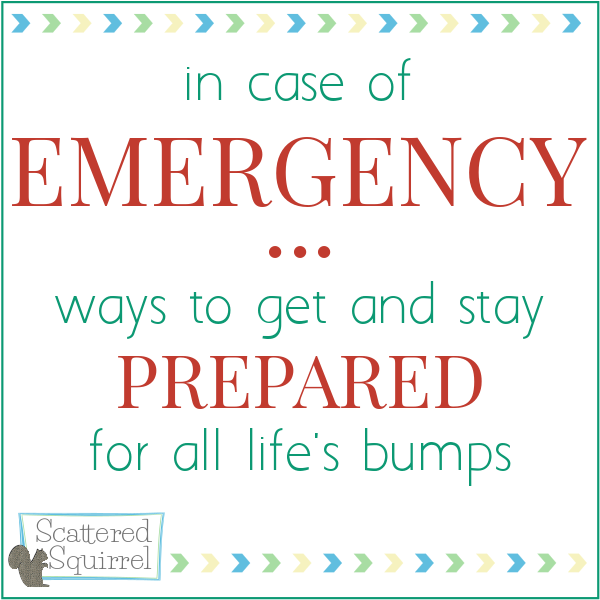 There’s a saying that gets tossed around quite a lot.

It is a simple phrase with a large truth.  Life does happen.  For better or worse, it happens and it never stops.  Sometimes it’s a wonderful surprise; sometimes it’s a schedule getting hectic; and sometimes it’s a natural disaster, an illness, an injury, or some other form of those curve balls that life likes to throw at us.   With a little planning, a little set up, and a little investment I believe we can all be better prepared to handle those bumps.

We’ve been very fortunate {knock on wood} not to have had to deal with any major emergencies.  But in the back of my head there are always a few worries circulating about we would do if….

That list could go on and on and on…. forever really.  So I thought, why not look into some of these ‘what-ifs’ and start creating a plan for what to do.  And I want to bring you all along on the ride with me.

Throughout this series I’ll be taking a look at the different kinds of emergencies life throws at us, and share my thoughts, ideas and plans for how to deal with those. I’ll be putting together What to Do in Case of (fill in the blank) posts, and I’ll show you what steps we’re taking to be better prepared, how I’m organizing the supplies we decide we need, and our emergency binder and all the printables that go with it.

This isn’t really one of those series that makes me super excited, but it is one that I feel will help bring a little peace to those back-of-my-head thoughts that niggle away at me.  Keeping my family safe is really important to me, and I’m pretty sure it’s something that is important to many of you as well.  My hope is that the series allows us all to feel a little more in control and little more prepared to face those ‘what-ifs’ 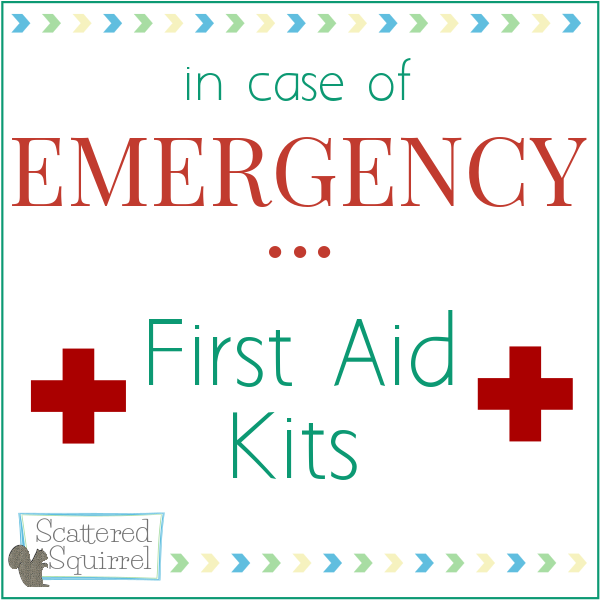 When most people hear or read the word Emergency Preparedness, they tend to think of being prepared for natural disasters.  But there is more to being prepared for an emergency than survival packs and 72 hours kits.  The truth of the matter is that most of us are more likely to experience smaller scale emergencies… 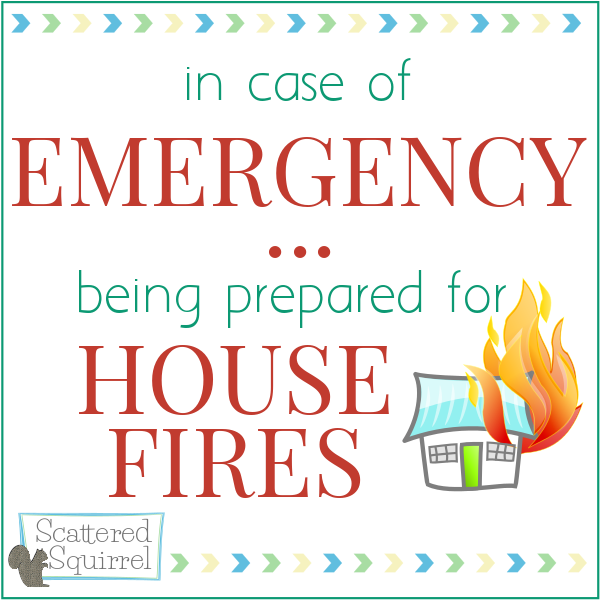 Today’s topic is a rather sobering one for me.  Earlier this year a friend of mine went through the horror of having a house fire.  Between fire, smoke, and water damage, they lost almost everything.  Thankfully she was able to get herself and her family out in time and possessions were the only things lost…. 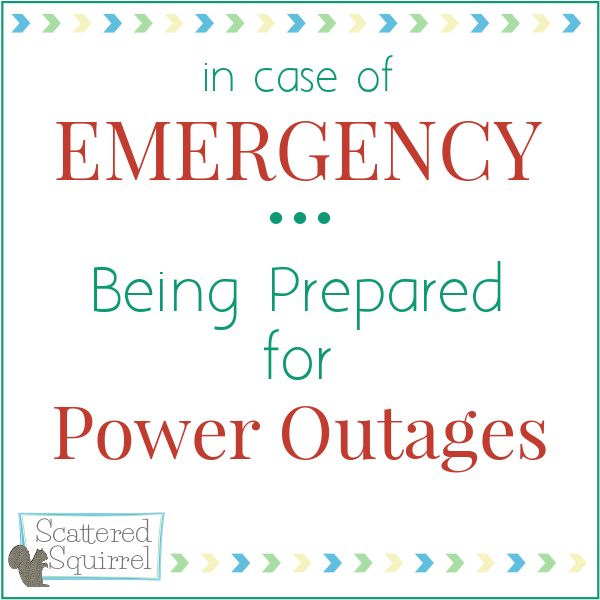 When we lived in norther BC, summer time was almost always accompanied by a number of power outages.  Over time I learned that being prepared for power outages was so much better than finding myself wishing I had taken time to make sure we had x, y, and z.  Below is a list of…