Yep, that’s right!  We’re moving!!!  We found out yesterday that Travis’s transfer was approved, and now we’re kicking things into overdrive.  To say we are over the moon with delight, is an understatement.  There’s a lot to do, and for the most part, I’ll be tackling much of it on my own, as Travis will be heading down there ahead of us.  He’ll be home for his days off, which is soo nice, but it won’t give us much time to work with.  We’re both hoping to sell the house quickly, so that the kids and I can head down there too!
I have to admit, I’m feeling a little overwhelmed.  I know it will pass, but to-do lists keep running through my head, and I’m making myself feel like I’m behind, before I’ve even started.  My around the house idea, is still going in full force, but it’s changed somewhat.  Instead of just organizing our things, I’m going to be packing as well, as getting the house ready for showing.  The sooner I get that done, the sooner we can list and get the show on the road.
Since I’m still battling this cold, and the kids are now under the weather again, today I’ve decided to just focus on getting the lists done, and working on the normal, every day house work.  The plan is to walk around the house and make a note of what needs to be done in each room, then I’ll probably go over those lists and make a plan of attack.  And I’ll probably spend some more time working on the Move Management Binder.  So far I’ve got my projects lists, the move-in check list, and change of address sheets for services (like hydro, cable etc..)  Wanna see those?  Well, here they are!!! 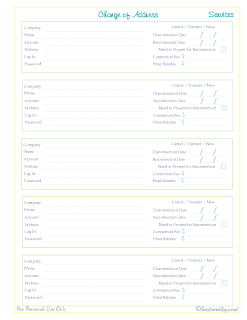 Just like with the project planner, I made two files with the intention that they could be printed back to back to one another, and the side margin allows room for three hole punching!  Here they are:
Change of Address: Services (holes on left side)
Change of Address: Services (holes on right side)
On a side note:  When I checked the links, Google said that they cannot generate a preview, but the files downloaded fine!
I hope you enjoy!    Are there any other printables you would like?  Leave me a comment and I’ll see what I can do!!
Wish you all a very wonderful day!!!

Sort. Toss. Pack. Clean. Repeat!  This is going to be my new routine for the next, however long it takes to sell the house and move!  I have to be honest, packing is not my favorite part of the moving process, and it always feels like there is so much left to pack at the… 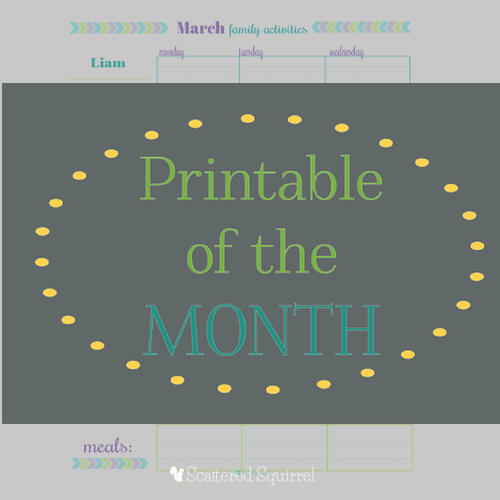 *** This offer is now over.*** Happy Monday and Happy June!  I’m so excited that June is finally here, I am ready for the boys to be out of school and the lazy dog days of summer to begin.  Of course our days are not really lazy, but one can dream right?  You know what… 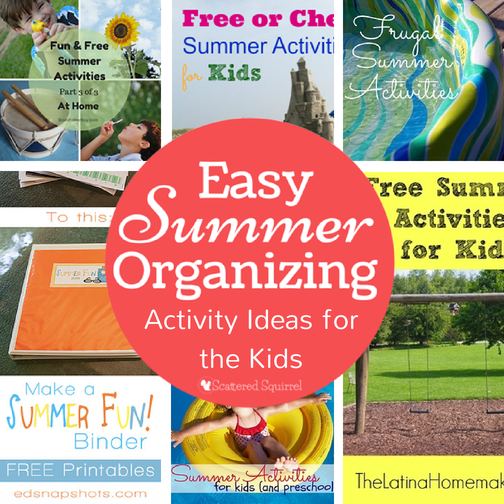 Happy Monday all!  Summer is here. and I’m so thankful that we get to slow things down a bit.  For me, summer is the time of year to kick back, take it easy and just enjoy being able to spend more time together as a family.  With that in mind, I wanted to share with… 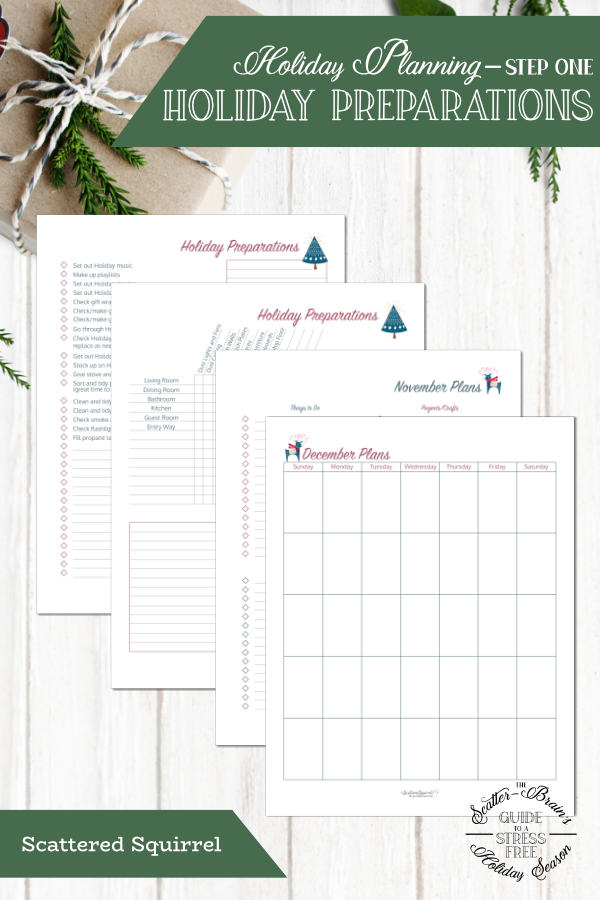 I hit a small bump in the road with the Home Care section of my HMB.   Mainly because we’re moving, and my next home will have different needs than my old one.  So, all the wonderful things I want to have recorded in the HMB, won’t really apply.  I’ve put that section on hold… 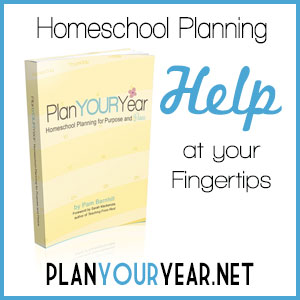 Just a quick note:  I received a copy of the following e-book and planner in preparation for writing this review.  As with ALL reviews here on Scattered Squirrel, opinions are 100% mine.  Contained in this post are affiliate links.  This means I earn a small commission when you purchase a copy through one of…