I have never, as in EVER, been on a roller coaster.  I’m not sure if that’s a bad thing or a good thing.

I have watched the entire series of Buffy twice since discovering it was on Netflix Canada.  Once just cause I could, and the second time with my teen because he had watched random episodes with me and got hooked.  (He then went on to watch the entire series of Angel too …  I created a monster!)

My Timmy’s (Tim Horton’s) order is now a large double double, but back when Travis first met me it was 5 sugars and 2 cream.  Ewwww…. the thought of drinking that now turns my stomach, but I’ll never forget the look on his face the first time he bought me a coffee!

Our first dance song at our wedding was “When You Say Nothing at All” by Alison Krauss, and Travis and I talked through the whole thing!

I used to be a night owl by nature.  Over the past year or so I’ve been trying to turn myself into more of an early bird, and now I’m in this strange place where I’m neither and both all at the same time.  The result was not what I intended and I have no idea how to fix it.

How do you take your coffee?  Are you a night owl, an early bird, or something in between? 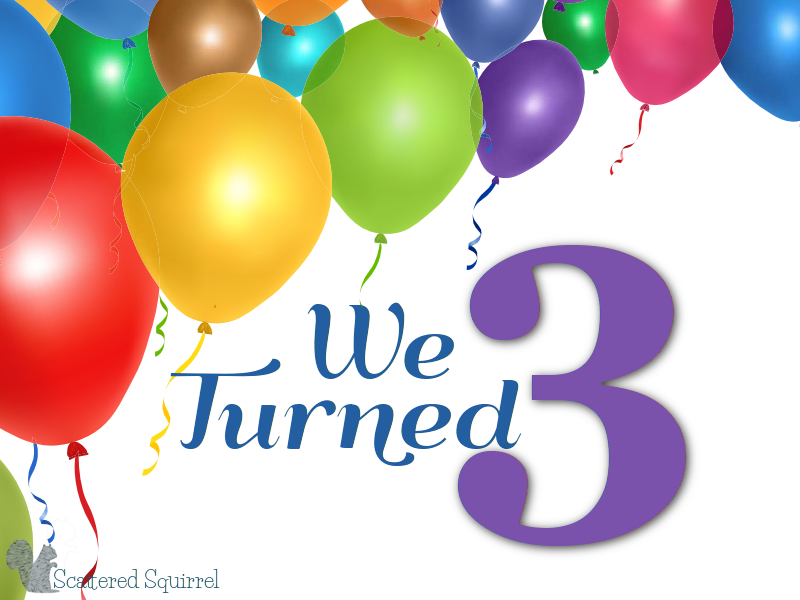 I am popping in today to wish this little blog of mine a very happy, and belated, third birthday! I cannot believe that it has been three years since I started this adventure.  It’s kind of hard to wrap my brain around the journey this blog has gone on.  It started out as a way… 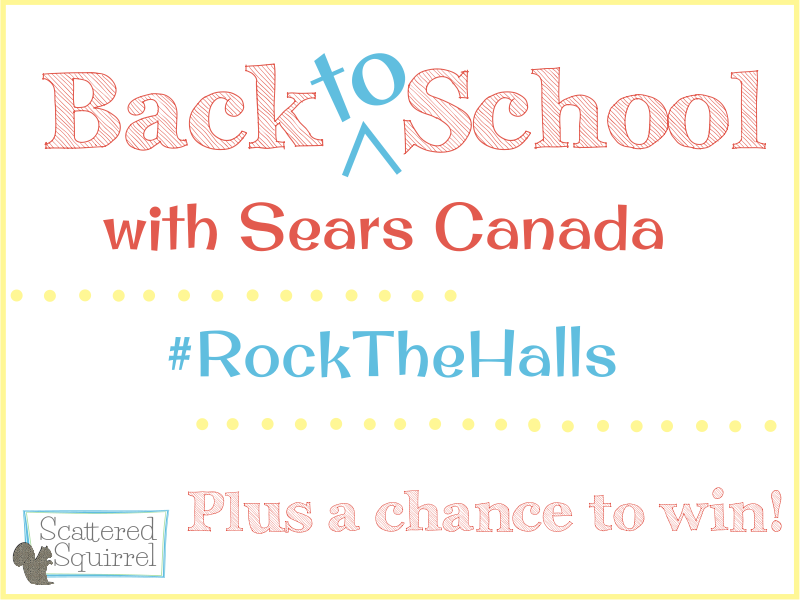 **This Give Away is now over.  If you’re the winner, please check your email** The end of summer is upon us, and even those of us who have put off thinking about back to school, have to admit it’s time to stop stalling and start hitting the stores.   When I was a kid, back to… 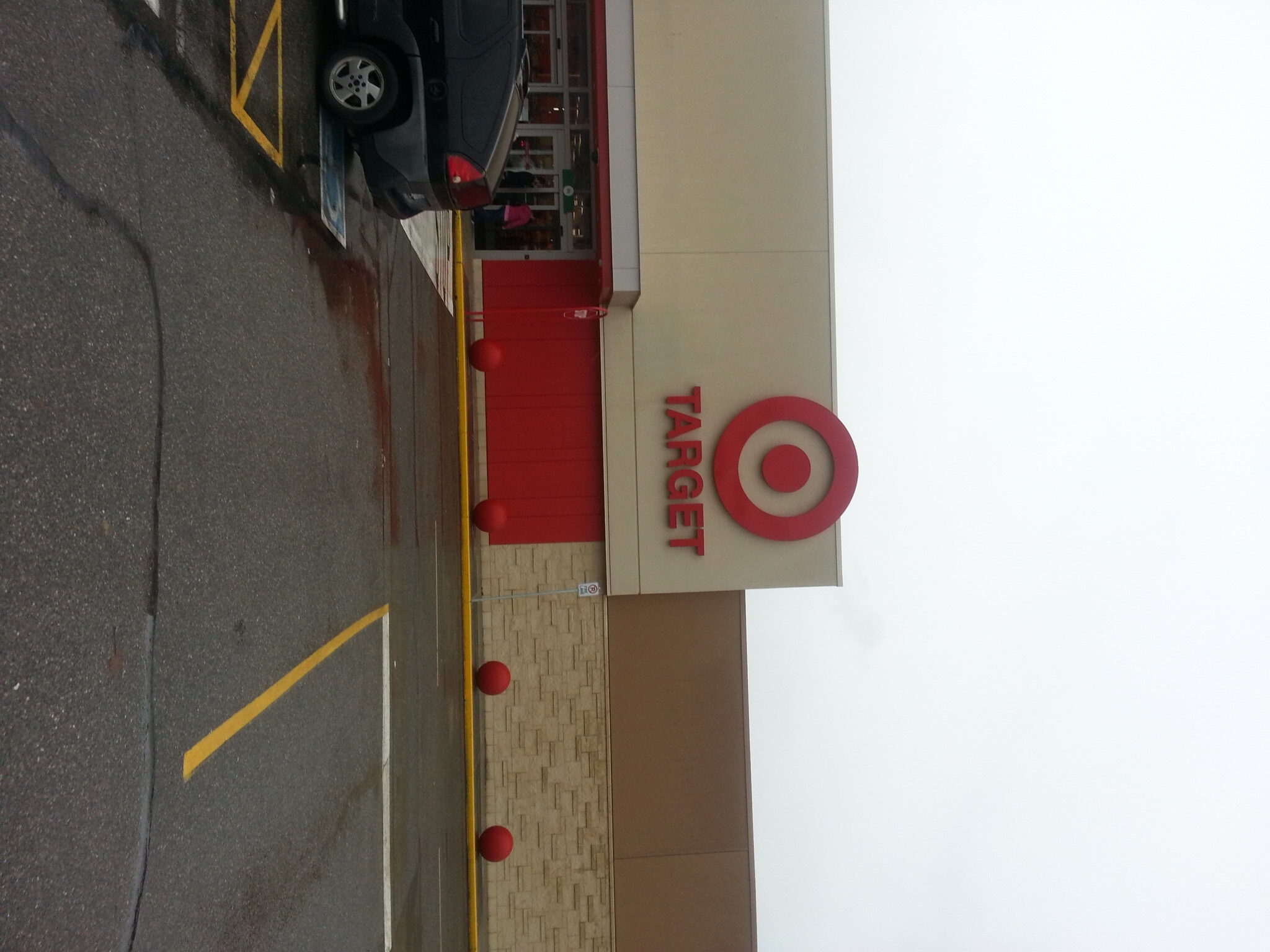 Today’s post got postponed.  Due to a highway closure Travis was home from work early today and he decided that since the boys were at school, it was the PERFECT time to go checkout ….     Our store just opened last week.  I’ve been patiently waiting for the crowds to thin a bit before…

Spring Break is here, and things are a little chaotic around our house.  Not as bad as Winter Break, but still busy.  Between the boys, Travis’s new work schedule, and a pain in my neck that is making sitting at the computer hard, I haven’t really been able to enjoy being on here.  I…