Where has October gone?  I mean seriously, how did the last weekend of October just fly by?  This weekend was a whirlwind of activity and I don’t have very much to show for it.  Here is what my to do list looked like Friday night:

And you know what?  It still looked like that come Sunday night before bed, minus the boy’s bathroom, I walked our Teen through cleaning that one, and he did some of the vacuuming and some tidying up for me, which was AWESOME!  And I did get the kitchen done, and Travis helped Liam carve one of the pumpkins.
Why didn’t I get anything else done?  We had too many other things going on.  Saturday afternoon was spent on running errands, probably not the best idea, but we had some fun with it.  Sunday was spent on the “Great Pumpkin Carving Kit Hunt”  NEVER leave that until the last minute.  We couldn’t find one anywhere, which kind of sucked because we spent HOURS scouring stores for one to no avail.  Which was a shame because it meant Liam wouldn’t be able to carve his pumpkin all on his own.  But Daddy to the rescue, he worked with Liam and made him feel as though he had done all the work on his own, which was totally great!
The sewing of the costume wasn’t working out well either, and again, it was Daddy to rescue.  This time the rescue strategy involved a store and Batman.  The look on Liam’s face when I handed him the Batman costume and asked if he would like to be Batman instead of a ghost like he originally chose was priceless.  We haven’t been able to keep the costume off him, he even wants to wear it to bed!  lol  Score another point for my amazing husband.
Monday was spent getting the housework done, and Travis and I decided to take advantage of his last day off and spend an hour or two out and about doing things we don’t normally do with the kids, like checking out home decor stores and stuff.  Just as we sat down to have lunch I got a phone call from Liam’s school. Turns out the kiddo thought it would be fun to walk through a GIANT puddle in his running shoes, and they were wondering if I could bring him new socks, pants, and a dry pair of shoes…. ummm…… we were all the way across town.  So it was a mad rush to the school, and we opted to just to take Liam home, as there was only an hour left of school time when we got there.
Now my to do list is down to carve pumpkins, decorate the front porch and bake something.  No problem, except I had no ooomph last night, none!  I was drained and not feeling well, and the list of excuses could go on and on and on.  I didn’t get anything done last night.  This morning I’m a little busy bee.  I’m baking cookies as I type this.  Nothing like typing for 5 minutes only to jump up to go pull out one batch to put another in…. if this post is disjointed that’s why.  I’m trying to play catch up, because I totally dropped the ball over the weekend.
On the upside, the boys will get to help decorate outside.  It’s left overs for dinner, which means it’s the perfect night to carve pumpkins, and the cookies are just about finished!
This isn’t really anything new for me, and I think it goes with the territory of being a Mom.  Sometimes balls get dropped, things don’t get done, they don’t go the way we want, or we forget something and put a crimp in all our plans.  It’s ok though.  We’re allowed to drop the ball once in a while.  As long as we pick them back up or hand them off to someone else, I believe we’ll be ok.  As I am continually reminded, each of us is only one person, we cannot do it all all of the time!
Do you ever have days, weeks, or weekends like this?  How to do bounce back?  Got any advice for how to handle too many balls in the air?  I’d love to hear from you!

Happy November everyone!  It feels so good to be able to sit at my computer again without all the aches and pains and blinding headaches that came along with whatever nasty bug it was that I caught.  I thought today I would just touch on a few little things, bring everyone up to speed, so…

Do you ever have one of those moments when you realize you have vastly underestimated something?  When your stomach seems to drop out of you, adrenaline begins surging, and you fly into a tizzy in a desperate attempt to compensate for lacking of planning?  That was me at 9 am this morning! Today was our… 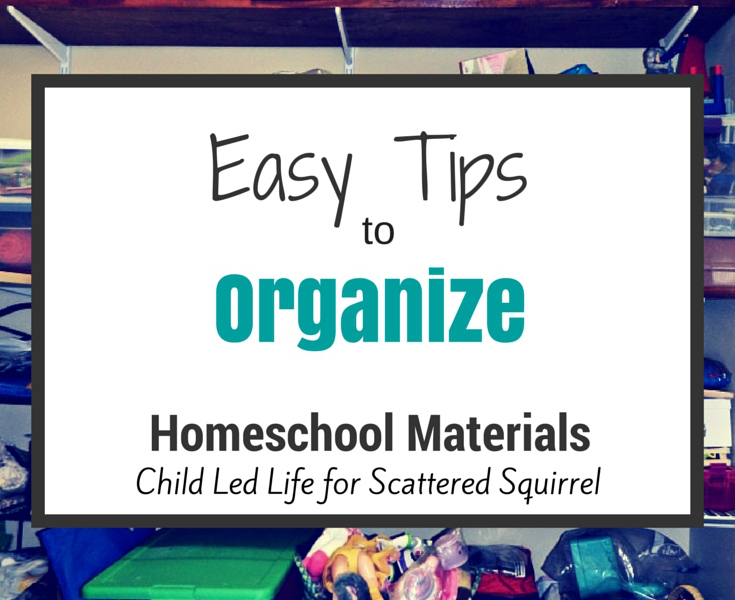 Hi everyone! Please join me in welcoming my dear friend Marie who is hopping over from Child Led Life to share some fantastic tips for how organize your homeschool materials.  I love the advice she has to share, and even though we don’t home school, I know I’m going to get a lot of use… 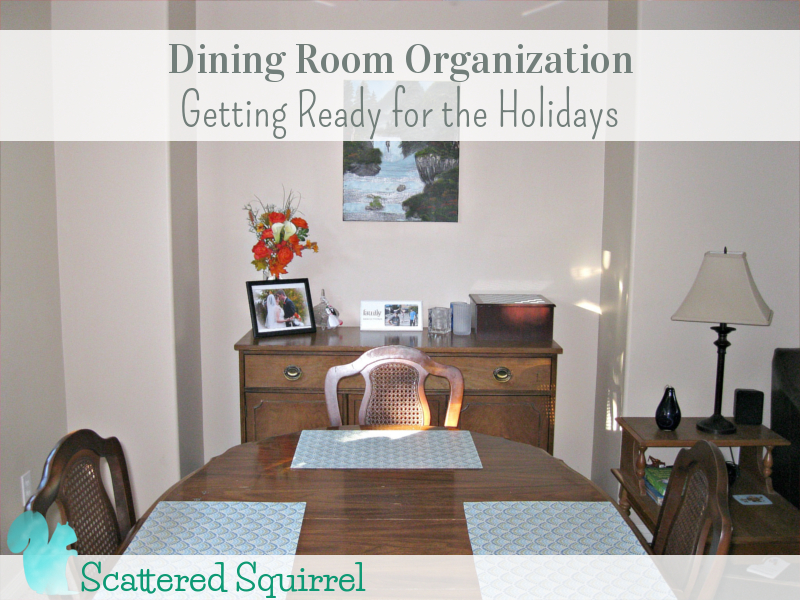 November is here and before we know it, the holidays will be upon us.  Here in Canada, we’ve already had our Thanksgiving, so for me, the ‘holidays’ really mean Christmas.  As much as I love December and all the fun moments it brings with it, I also know that our main floor is about to… 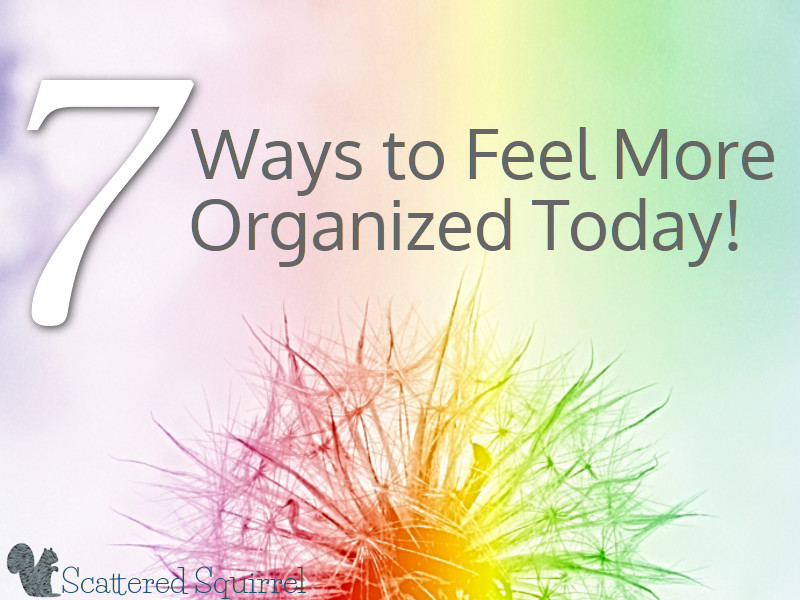 You’ve heard the saying “Fake it ’til you make it!” right?  You start a new job or have to meet new people, so you act with and project an air of self-confidence even if you’re trembling with fear and nerves inside.  People see you as a confident person, and pretty soon you start to feel…

Alright, be honest, the first thought that popped into your head was “iPhone” right?  Nope, not one of those, infact, I think I could easily live without my POS, WP7.  It’s one of those items that breeds love-hate relationships wherever it goes.  (but that’s a whole other post)  Actually, the one gadget I could not live without…