Good morning and happy Friday everyone!  It’s a Pro-D-Day here (professional development day) which means no school!  An extra day to sleep in … and I’ve been wide awake since 6 am.  I debated throwing on some tunes (wearing headphones) and getting caught up on the housework before anyone else woke up, but instead I enjoyed my first cup of coffee in peace, got caught up reading other blogs and decided to hop on here and get today’s post done up early.

This week’s review is from an old favorite of mine, (author that is, not book) and I was excited to read this one.  It’s been a long time since I read one of Christine Feehan‘s books.  Sometimes it’s nice to dive into something you know and love in the midst of reading all these new books and finding new to me authors.  Ms. Feehan’s books, to me, are like meeting with an old friend.  You know what to expect in general, but there is always something new to discover.

Strong characters seem to be a sort of trademark with Ms. Feehan’s book.  Both the female and male leads are usually show an inner strength of character, whether it is over coming something horrible or trying from their past, or just who they are in general.  In Dark Wolf, the main female lead, Skyler, shows great strength, courage, and determination in the face of incredible odds.  Her other half, Dimitri, tries to keep her safe, and yet recognizes that she has this strength in her, and rather than try to stifle her, he helps and encourages her.  He’s a little old world, (being a few centuries old will do that to a guy) and I love that he is able to embrace a modern woman for who she is, and not try to make her into something she is not.

Plenty of other characters come into play in this novel.  Many are ones who have made appearances throughout the whole Dark series.  I love that aside from the typical romance story that is the foundation for this series, there are major plot lines that span multiple novels.

In the Dark novels, the base of the plot line is quite simple.  Carpathian’s are ancient beings who are very much like what we would think of as vampires, but they co-exist with humans to a point. Their species is dying out.  Fewer and fewer children were able to survive and fewer and fewer of those were female.  Without females, the males have little to no hope of not turning into the dreaded vampire.  Most of the male Carpathians are hunters, who protect the world from the vampire; creatures who were once Carpathian, but turned evil when they chose to kill for fun.  Over time Carpathian males lose the ability to see in color and they cease being able to feel emotions.  If too much time goes past they face the choice of meeting the dawn and ending their existence or turning into the very thing they hunt.  Their only salvation is their lifemate.  She is the light to their darkness; can call them back from the abyss. She restores their color and their emotions.  The first book in the series is when they discover that female humans who have some psychic ability can be converted, and as you can guess the stories that crop up are often quite funny.  Human females are not what these males were expecting!

In this story, Skyler sets out to save her lifemate.  They have not yet been bonded, (you have to read to find out why) but she refuses to allow him to die.  The recent introduction of lycans to the series has created a wonderful sub plot line, with danger, intrigue and mystery around every corner.  Aside from the danger to Dimitri, there is danger to the Prince of the Carpathian people and council of Lycan leaders.  It is one twist and turn after the next.  Those sub plot lines that span multiple novels are really what keep this series going.  I love that Ms. Feehan weaves so many story lines together.  Watching it unfold has been a wonderful adventure.

I love this series.  It was the first ‘vampire’ series I ever got into and I haven’t regretted it.  The only draw back, is that it is not a series I can read the books back to back.  Eventually the romantic story lines start to sound the same, but all in all I’m really happy with it.

These books are great entertainment.  And while some aspects might cause you to think and wonder, they really are perfect for those times when you want to just read to enjoy it.   As the series has progressed the story lines seem to be changing a little more.  As more females join the ranks of Carpathians, the males are learning not to underestimate their mates when they find them, which is making for newer, more interesting romance plots, in my opinion.  I love that the author has, not just the characters growing, but the species as a whole growing too.  I can’t wait to see where it leads.

Next week I’m switching gears totally and going with a non-fiction book; The Boss of You by Lauren Bacon and Emira Mears.

Have you read anything good lately? 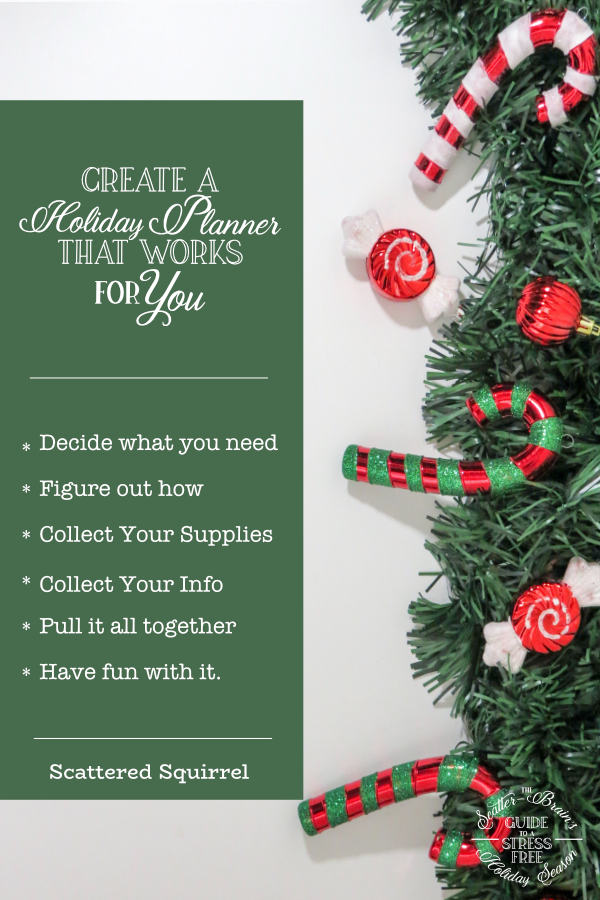 We’re half way through the series! (give or take a couple of bonus posts) For the first half, we focused on what we wanted from the holidays and also on getting all the tasks and to-do list items out of our heads and down on paper. We took it a step further by organizing our…

Happy Friday!  I am sooo happy the weekend is here.  I’m looking forward to sleeping until I’m ready to wake up, enjoying some down time with my boys, and getting a few projects done around the house.  I’m also hoping that some of the books I have on request at the library come in because… 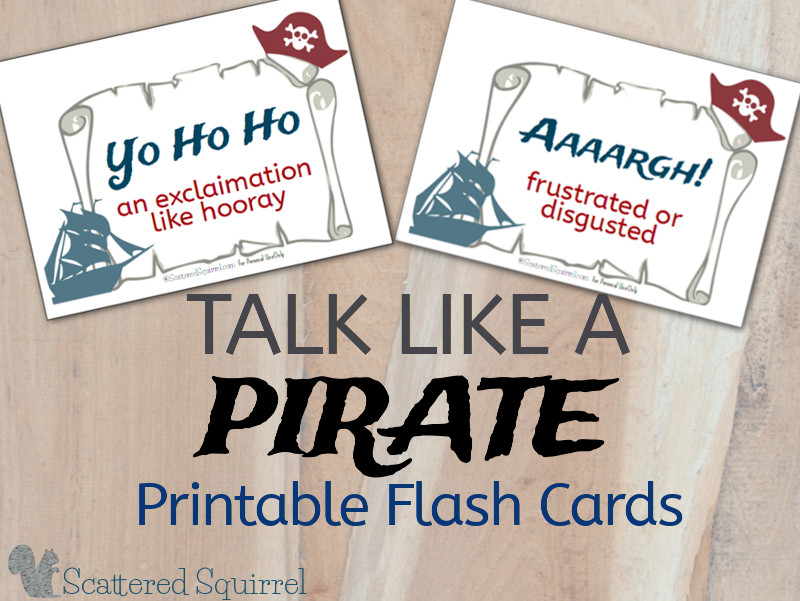 Ahoy me hearties and shiver me timbers!  Talk Like a Pirate Day is September 19th this year, which is right around the corner.  I don’t know about you, but pirates are pretty popular in our home right now.  This year I thought it would be fun to make some printable flashcards with pirate terms and sayings… 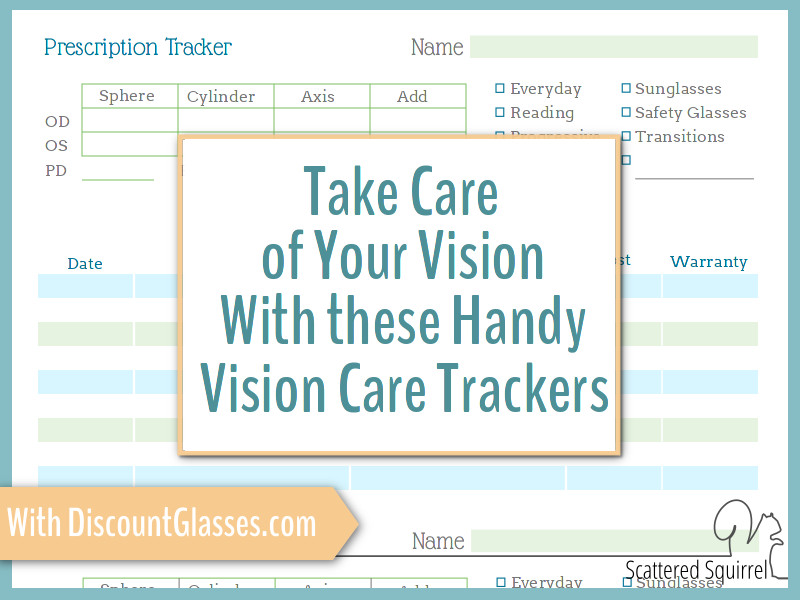 I’ve been in “Getting Ready for Summer Break’ mode for the last couple of weeks.  We’re wrapping up our home school year.  I’m getting our summer stuff out and trying to figure out how best to organize it.  As I’m getting our home and vehicles switched over to summer readiness I’ve been making a list…

Well, another set of days off have come and gone.  Travis got home Monday night, and left again Wednesday morning.  This is only the second time he’s been home, and already we’re getting weary of it.  One day is not enough to cram everything into.  I’m eager to move and be settled, ah, but first… 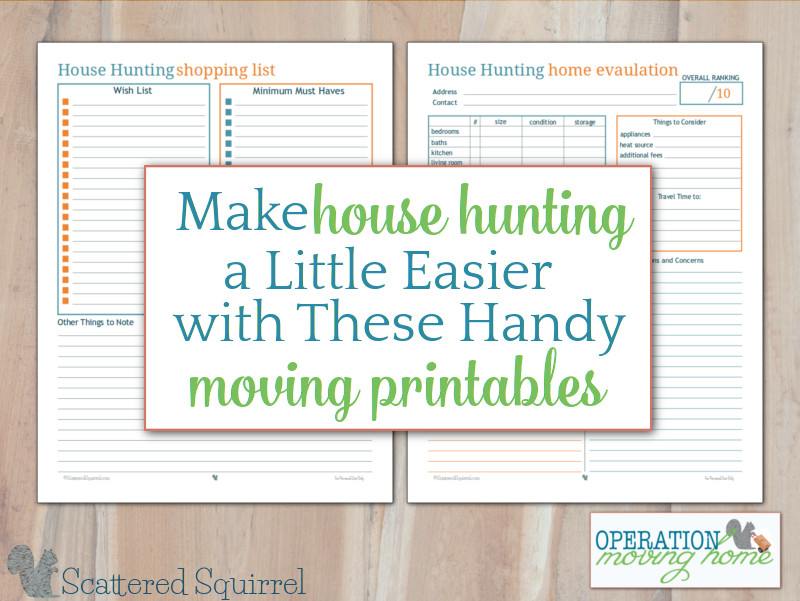 I haven’t talked much about moving since my announcement last month ( Coming Full Circle ) but Operation Moving Home is never far from my thoughts.  Part of me is happy that we’re taking things slow and I’m not rushing around like a mad woman like last time.  But another part of me longs to…